The Transformation of NYFW In 2021 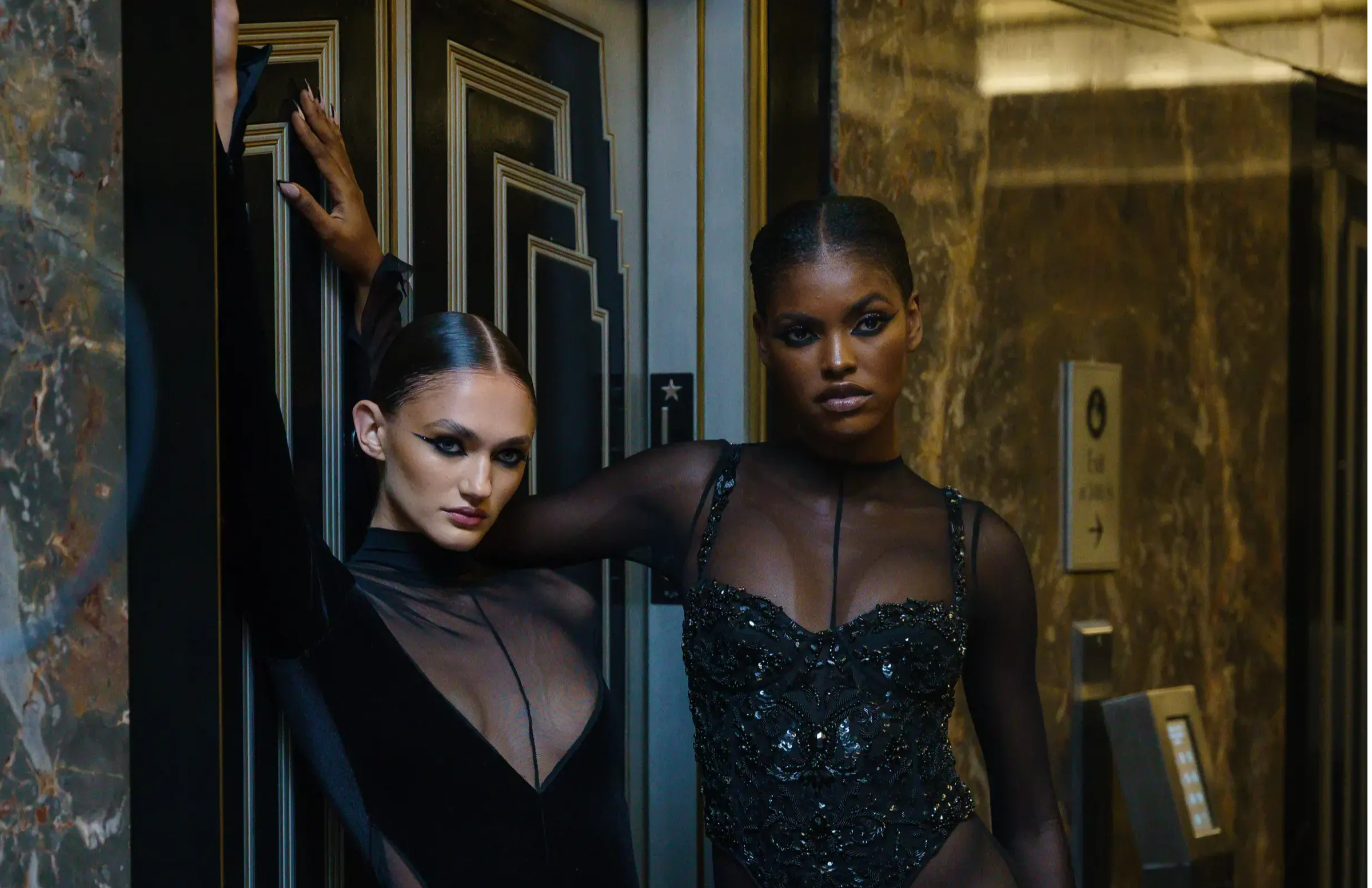 After more than a year of restrictions, lockdowns and digital shows, New York City is back and buzzing with energy as designers prepare to show their Spring/Summer ’22 collections at the first in-person fashion week since early 2020.

As Carrie Bradshaw said, “Every year the women of New York leave the past behind and look forward to the future… this is known as Fashion Week.” The same can be said for NYFW as the event takes on a new evolution and a renewed focus on the city as a fashion hub.

Many events and shows will take place at Spring Studios, as they have in the past, but this year iconic NYC venues are getting in on the action.

Queens native, LaQuan Smith is diverting from the traditional location for the first time ever, instead choosing to show at the Empire State Building, marking a first in the 90-year history of the iconic landmark. It’s a full circle moment for Smith who said "Showing at the Empire State Building this season is a huge moment in fashion, not only for the brand but it holds a very special place in my heart,"

Fifth Avenue is also becoming a new backdrop; a three-story space in the city’s famed shopping destination is being transformed through lighting and sound to accommodate activations, presentations and of course, runway shows.

Due to limited in-person attendance, the trend of streaming shows is growing, making NYFW more accessible to the public than ever before.

Pull up a seat, grab a pair of dark sunglasses and do your best Anna Wintour impersonation while you watch Oscar de la Renta, Pamella Rowland, Badgley Mischa, and Nicole Miller collections. The full schedule of streaming shows is listed on NYFW.com.

Due to pandemic downsizing, brands are getting creative to connect, so if you prefer to soak up the experience in-person, but don’t have a ticket inside, there are plenty of pop-ups and immersive experiences to enjoy.

Pick a bushel of apples from Kate Spade New York’s real apple orchard in the Meatpacking District, immerse yourself in the world of Miss Dior at its fragrance pop-up, step into the House of Harlow 1960’s enchanted forest, LoveShackFancy’s romantic village or lace up your skates and get your groove on at a roller rink block party.

This NYFW is the beginning of a renewed focus and support of the fashion industry in the city, and many designers are ‘here for it’. For the first time in years, Jeremy Scott of Moschino and Thom Browne are moving their shows from Europe to NYC.

All eleven brands in the newly formed IMG Fashion Alliance have also committed to presenting three seasons in NY. Alliance members include Jason Wu, Altuzarra, Brandon Maxwell and Prabal Gurung among others. The group was formed to revitalize NYFW and celebrate the fashion community.

The annual Met Gala, usually held the first Monday in May, is shifting to the Monday after NYFW keeping the momentum rolling.

The event was rescheduled because of pandemic shutdowns, but never fear, organizers are making up for lost time and doubling down with a two part fashion exhibition at The Metropolitan Museum of Art.

If you need to feed your fashion fix even further (and who doesn’t really?) there’s even more to take in! Famed street fashion photographer, Bill Cunningham is the focus of an 18,000 square foot immersive exhibit inspired by the documentary “The Times of Bill Cunningham”. Guests can watch their outfits transform into digital fashion statements as they climb the staircase to the second floor, or simply enjoy the highlights of Cunningham’s six decade long career. The event opens Sept. 12 and runs through Oct. 30 at The Seaport. 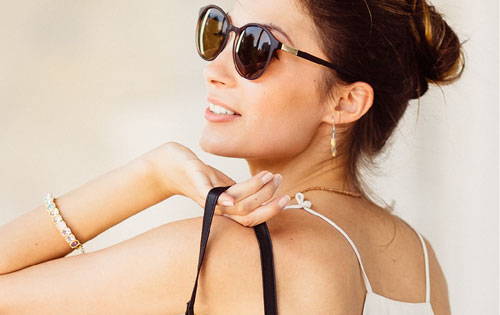 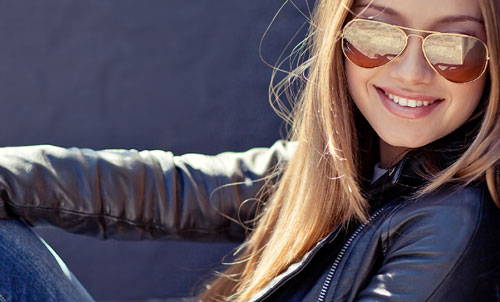 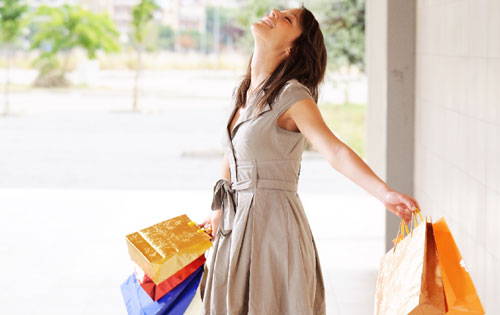